New to town, new to your job, want to strike up a conversation and break the ice? Well, memes are your best bet!

Gone are the days when parents harassed their children to set goals that lead them to “highly regarded” professions. Childrearing meant she had to align with the end result of being a doctor, engineer, or IAS officer.
Slowly things have changed, and remarkably this decade has seen the most significant change when it comes to the professions.

MBA, mass communication, IT professionals and even sports have become an option, and as entertainment has become more accessible via cable (late 90s and early 20s); today things are very different.

The penetration of mobile and access to entertainment through mobile applications painted a very different landscape, a landscape rich and teeming with opportunity. These opportunities quench the thirst to be both creative and lucrative.

Making memes is a full-time job

Try typing “memes” on job search platforms; that would lead to a list of at least 100 openings, and it may come as a surprise, but making memes is actually a full-time job now, a career opportunity even in the corporate sector.
So, what led to the creation of this post, on the one hand, it has huge popularity, and this can only be attributed to the Internet.

Memes creators get paid well to promote products and even movies and shows, and a well-established memes page can become the main source of income for content creators.

At the start of memes, they were only for the purpose of making us laugh and therefore confined to one social media page, but today the landscape is changing, companies have positions for memes makers and young people. today can see this as a career choice. What to expect in terms of salary?
Memes aren’t easy to create; the creator needs panache, a sense of humor and a touch of intelligence to deliver content that audiences can relate to, as memes tend to stick to their consciousness and, according to studies , people tend to share memes more than regular social media posts.

A self-employed meme can earn up to 7-10,000 rupees per month, while a full-time employee working in a company can earn a salary starting at 20,000 rupees, up to 12 lakhs or more per year. It is according to the person’s experience and depends on the workplace.

Memes are here to stay – Corporate to Politics to Personal
Memes have now been officially adopted as one of the tools for expressing your opinion, and while you do that you attract millions of people who support you if your opinion is there too.

It might surprise a lot of people as to reality, but in today’s world, a meme is a tool that can be designed to reach a specific target audience, therefore, over time memes have shifted from the realm of entertainment to something more serious that can, with any possibility, lead to a great deal of awareness.

The potential of memes has now been understood both by the corporate world as well as by executives in their respective fields, especially politicians. who take full advantage of the reach and responsiveness it creates on a particular subject even if it comes at the cost of making fun of someone! 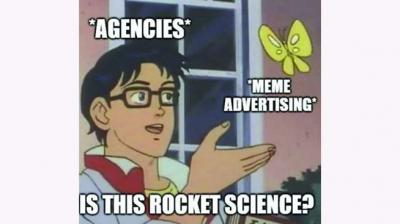 Memes, an essential marketing tool – Businesses
The marketing of memes embraced by companies and brands using memes to gain attention and build notoriety has become a division in its own right.

The idea of ​​meme marketing is attributed to Jerry Media, an offshoot of a popular Instagram page, in which meme marketing was born; he started using the platform to market extremely popular brands – Subway, Vogue, and even popular artists such as Justin Bieber.
Even streaming services like Netflix and Disney have adopted the strategy of trolling their own content!

Companies now understand the untapped potential and value of memes, which is why most content companies have a position for a member.
Many brands want their products and services to be remembered because it is a proven marketing tool that helps reach the intended target audience., mainly those who are good at the telephone and who belong to the age group of 15 to 24 years. 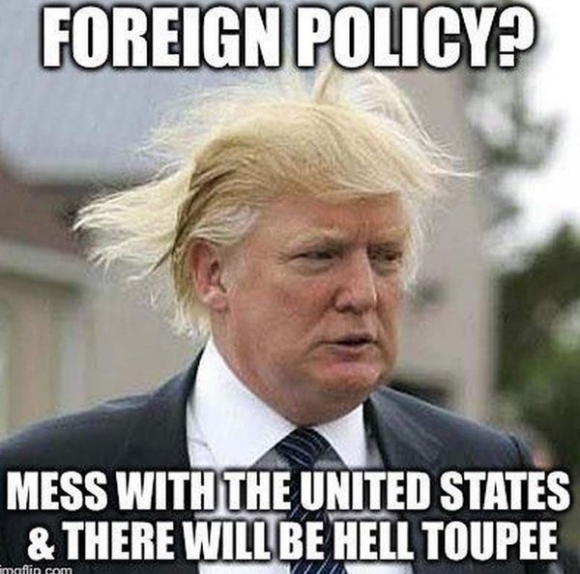 Memes, an essential tool to say it all – Politicians
Never fear any controversy; even politicians (the uneducated once, too) understood the power of memes.
It is heavily used by political parties, political leaders to generate mass hysteria and target a specific topic and even their fellow leaders in the hope of generating more favorable winds for themselves.

How was the meme born?
Cultivation of the meme was Richard Dawkins’ idea in 1979 when he first used the word in his book “The Selfish Gene”.

The meme was coined as the cultural equivalent of a gene – anything passed from one person to another, the process of inheritance that forms the backbone of the evolutionary process.

Today, memes have become an integral medium of self-expression and a form of communication which, too, without a lot of words, the meme itself is enough to communicate one’s thought process.

Memes as communication triggers
Memes have essentially become icebreakers, conversation starters; as a form of communication, it’s so effective that it only takes one meme to fit into a group you’ve been wanting to join for some time.

One can even get the ‘best meme provider’ tag where your peers are waiting for you to provide them the daily dose of their memes for their first cup of coffee or tea while checking the latest news on their phones.

Memes not only as jokes but also for information
If you think the only thing memes do is make us smile or laugh, well, that’s not quite true.

Today, more and more, memes are used to spread awareness and information. A meme isn’t just a joke; it requires a lot of research and proper planning so that the expected information is released. 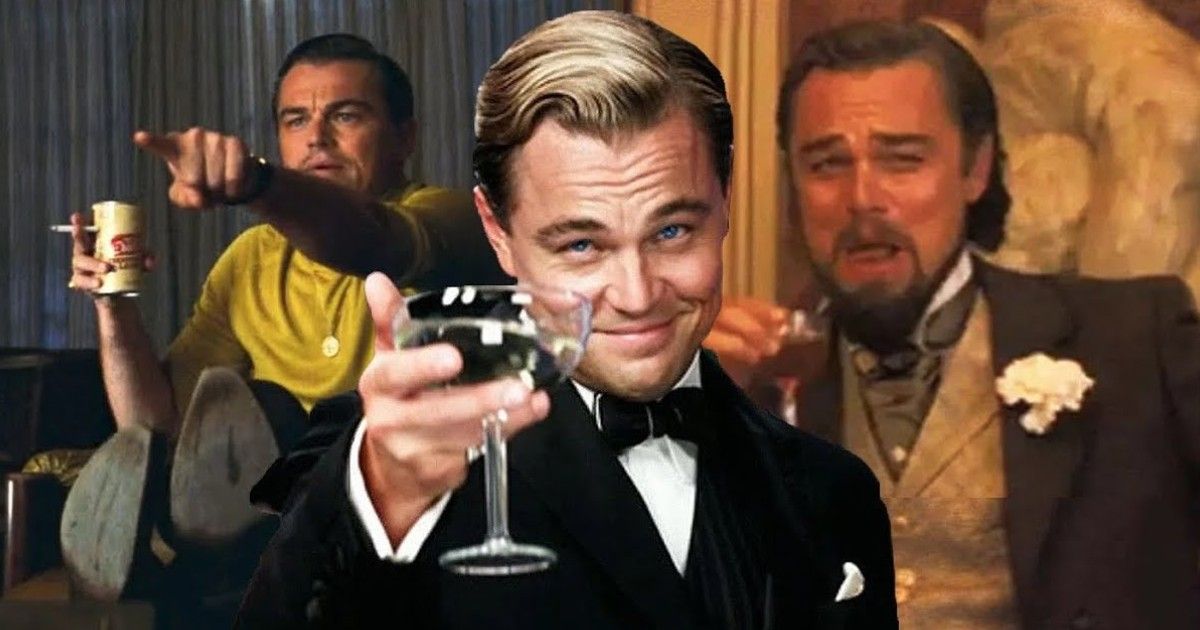 What does it take to be a Memes Maker?
First of all, creative skills are most essential, the skills that make writing fun one-liners, are to be up to date with current affairs – politics, entertainment, business, etc.
More importantly, now is the time; in a nutshell, there are four T’s that must be followed –
Time
Tendency
Topic
Target audience

Memes are here to stay, and the potential for making a profession out of them grows, also with higher base salaries. Therefore, in the years to come, memes would prove to be an effective tool that businesses, brands and influencers could rely on to build a market for themselves, generate brand awareness, and in so doing, build a foundation. solid brand loyalists.